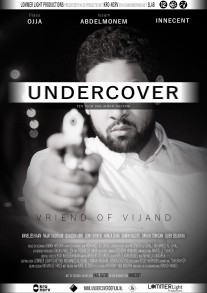 Jennifer is an Australian girl on the run from her past who washes up in Amsterdam. In a desperate attempt to stay one step ahead of the authorities, she joins a coach-load of tourists embarking on a tour of Holland’s world famous windmills. When the bus breaks down in the middle of nowhere, she and the other tourists are forced to seek shelter in a disused shed beside a sinister windmill where, legend has it, a Devil-worshiping miller once ground the bones of locals instead of grain. As members of the group start to disappear, Jennifer learns that they all have something in common – a shared secret that seems to mark them all for doom. 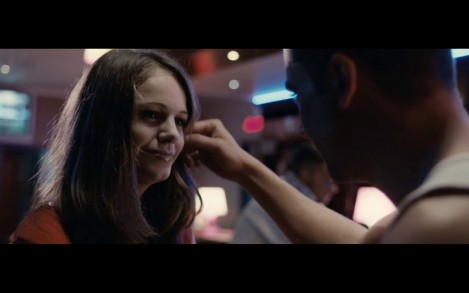 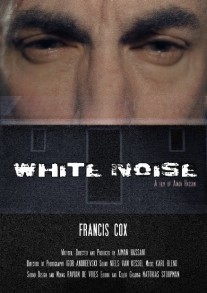 White Noise tells the story about what you experience in contact with someone else when everything that doesn’t matter is stripped away. 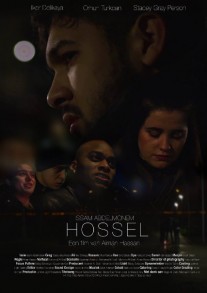 The Book of Mikey

Mikey is Tommy’s son, an American, married to Anne, Mikey’s Dutch mother. Mikey’s mother dies shortly after his birth
and he and his father move to England.
Once grown up, at his father’s deathbead, Mikey learns the true nature of his mothers death.
Back in Netherlands Mikey searches for answers.
During a poker game at a local pub, Mikey is told to find a priest,
who can tell him more about his past, he has answers to Mikey’s questions…

The Book of Mikey is the first feature film by Brazilian director Bruno Ramos made by the team of professionals called Algo Films. It was shot in the Netherlands and UK and took 2,5 years to be released. 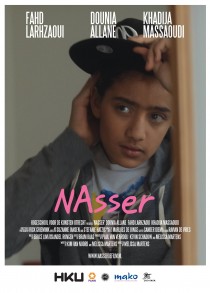 A Game of Chess

Two men are playing a game of chess. While the game unfolds, it becomes clear that there’s more at stake than only the chess play.